Graham's involvement in Folk Music over the years

I started singing in school and church choirs when I was still at primary school. After moving to secondary school I sang with the very successful Jarrow Grammar School choir, often taking the solo, and the choir won a number of the North of England trophies. It was when I was fourteen, my neighbour asked me to join a group as, at that time, I still played guitar (a lost skill!). The group sang predominantly Irish songs and performed mainly in working men's clubs. This inspired me to become more involved in folk music. When I was about fifteen in 1963 I ventured into my first folk club. It was at The Coffee Pot, a coffee house folk club in South Shields. It was here that I met some of my early inspiration, Barry Dipper and Don Day. Their involvement led me to the Folksong and Ballad Folk Club at the Bridge in Newcastle in 1964. This was to be a regular haunt, along with the Beacon and then Marsden Folk club as well as a club in Westoe. At the Bridge I would often sing 'from the floor' before being asked, one evening to sing from the stage. This was, possibly, the most intimidating performance of all my career. Standing on the stage and there, behind you, sitting in a row, were Johnny Handle, John Brennan, Laurie Charlton Foster Charlton,Tom Gilfellon, Louis Killen, Colin Ross and Ray Fisher! It was there that I saw Alistair Anderson do his first performance on the concertina. ​ 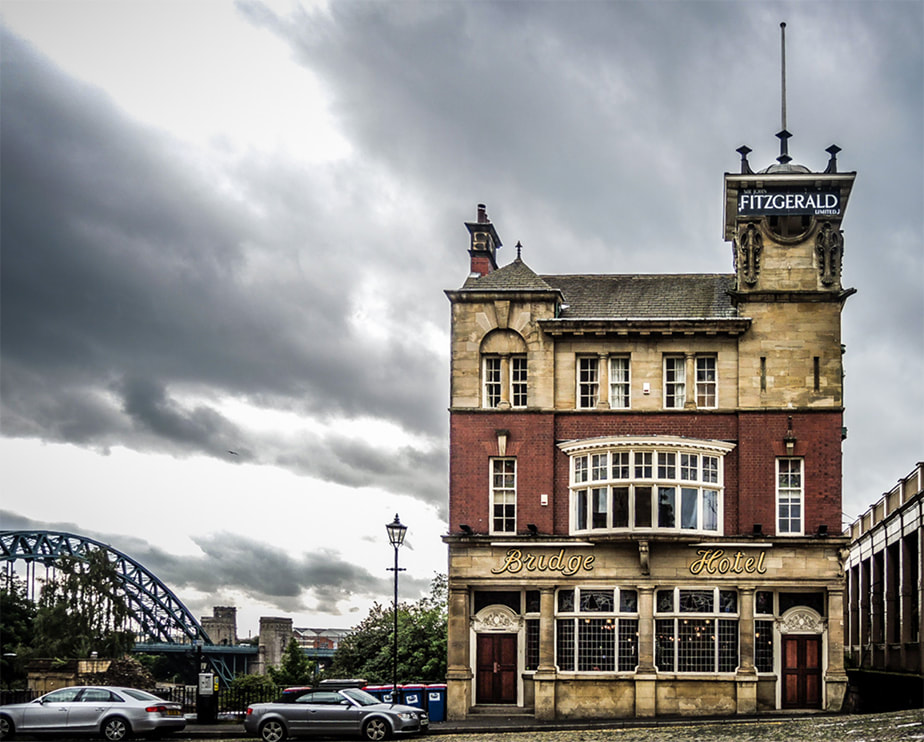 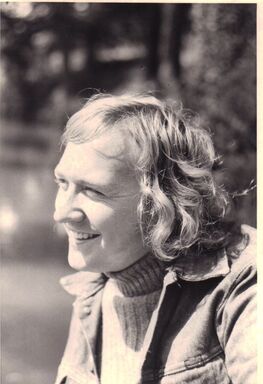 At eighteen I went to college and, as luck would have it, there was Alistair in the same year! We were instrumental in organising, and performing at, the college folk club where we regularly had an array of guests including, Incredible String Band, The Humblebums, Cyril Tawney, The Watersons, AL Lloyd and a host of other luminaries of the folk world.
​
It was on leaving college that Alistair and I undertook some work together as a duo. The following years brought a range of solo engagements before moving to Hull in 1974. It was here that attending a very frugally attended Folk Union One club at the Blue Bell (the Waterson's old club) that I met with Malcolm Storey, who I'd known from meeting him at Whitby Festival. He suggested that the club needed a rebirth and we took over with Malcolm booking the guests and myself doing the MCing. This was a huge development in my repertoire as I decided to sing at least one new song every week! This amalgamation lasted a number of years, building the club up to full houses every week. 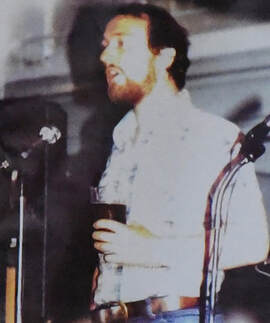 ​During this time I had also been attending Whitby Folk Festival (later Whitby Folk Week) from the very first - although I was just in the town and around for that one! This is a record I have maintained ever since, having sung at every one since the second year. In  1982 Grahame Binless handed the festival over to Trevor Stone and myself. It was almost due to finish, because of financial difficulties, and we managed to build it up over the next two years before we handed over to Malcolm Storey, Ed Jenkinson and Martin Bull. It was when Malcolm Storey resigned that Chris Sugden (Sid Kipper) and myself called a meeting and we formed a committee that continues to this day (albeit with some changes, including me!).
​
It was during these years that I was approached by Keith Marsden to sing with Cockersdale. I initially turned it down, wanting to concentrate on my own solo work. A year later, in 1987 Keith asked me again and I decided to join. ​ 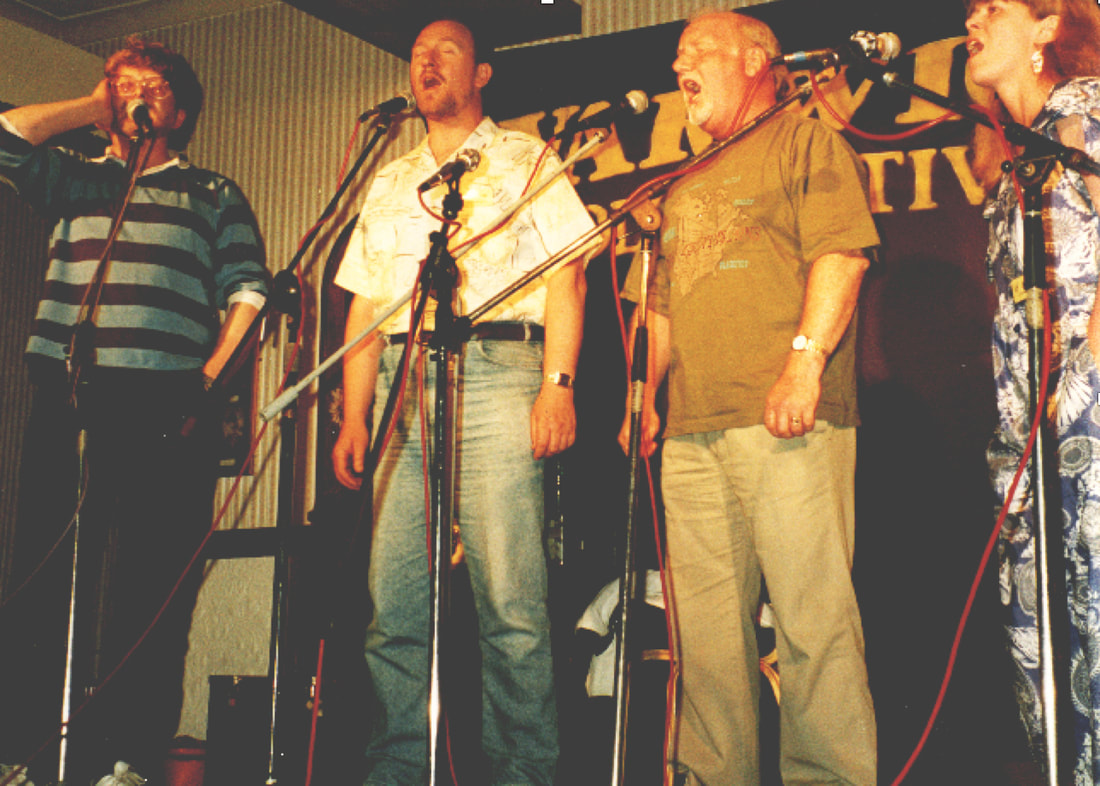 After the death of Keith Marsden in 1991, the partnership with the remaining members of Cockersdale continued until 2014 when the group disbanded. I still perform with Val Marsden and also performing my solo work, singing those songs of the north that I so enjoy, as well as some written by me. 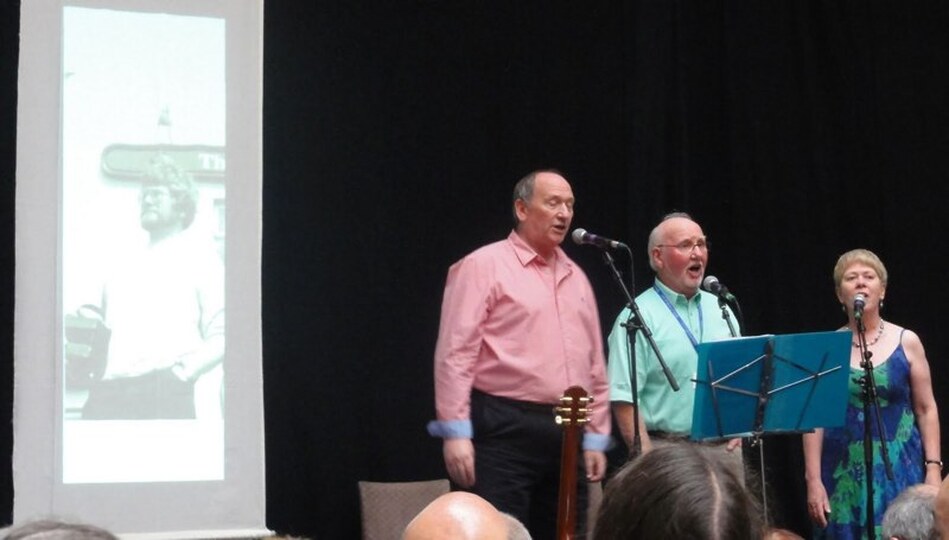